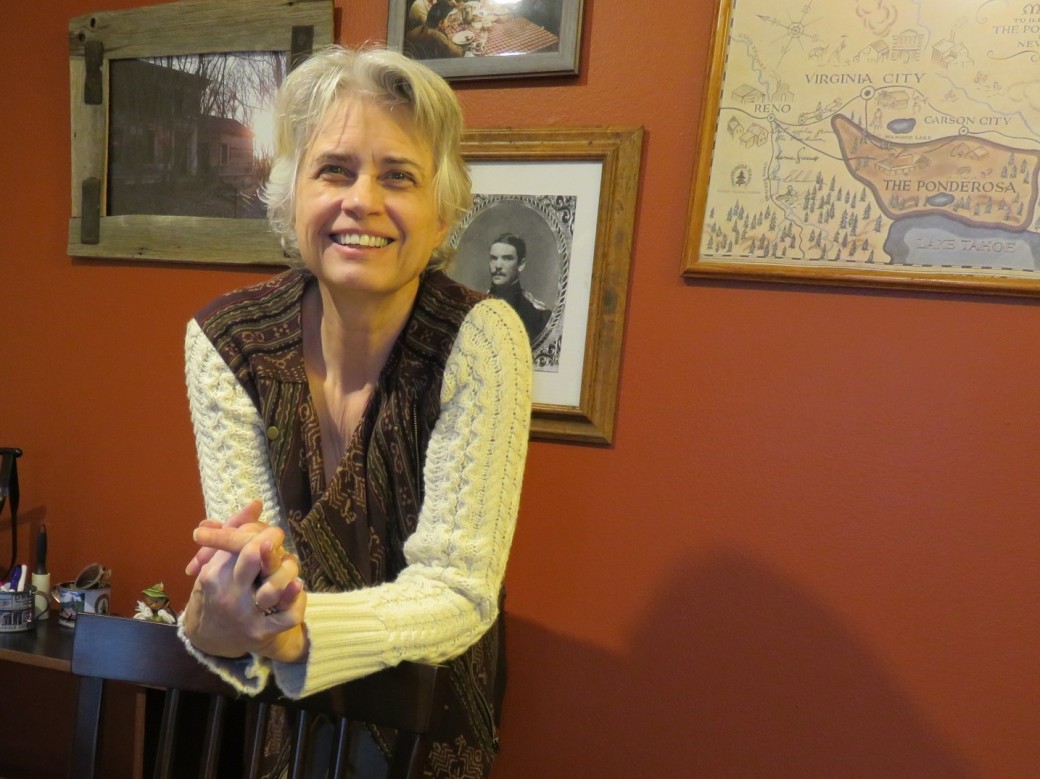 Bebow-Reinhard earned a master’s in history in 2006. She is responsible for the research that got the Arndt Sawmill site in Wisconsin on the National Historic Register and is now doing work on the history of Booyah. She also markets movie scripts, has two other novels being marketed, and a fifth novel coming out later this year (hopefully by conference time) called Grimms American Macabre, through All Things that Matter Press. She is also compiling a master database of all pre-contact copper artifacts found in the Americas. Be sure to shop and chat with her, she’s had a fascinating background, including gaining the right from the creator of the Bonanza series to become the only authorized Bonanza novelist.  He highly approved of her portrayal of Lincoln in her second Bonanza novel.  She can also tell you a thing or two you didn’t know about Custer’s Last Stand. 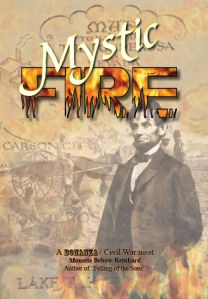 Mystic Fire: A Civil War/Bonanza novel: With so much bloodshed in the country in 1862 would you be surprised to find a ghost or two? The Cartwrights are torn apart in this saga when runaway slaves come seeking help. With Adam and Ben gone, Hoss and Joe are expected to run the ranch, but Hoss meets up with a lady who seems quite literally, to Hop Sing, anyway, not of this world. Lincoln is also a character in this saga as he deals with his wife’s growing insanity and need for mysticism and his own desire to find a place to send the slaves out of the country, leading some in a kind of revolt against them.  You’ll find plenty of mystic fire in this novel!

Adventures in Death & Romance: Vrykolakas Tales is the first series of stories of the new Greek vampire, Arabus Drake, who as Mikos in 1503 is murdered with his love Althea and comes back seeking vengeance. But his is a cowardly soul trapped inside the corpse swarming with demons, so Althea remains in the early realm as a spirit to help him learn to control the demons.  And the stories progress from there through history as he seeks the one thing that eludes him as a vampire–acceptance by the mortal world, even as he continues to seek to quench his blood thirst. You will witness, as never before, how it feels to be vampiric, and demonic and will come to see that we all have demons we struggle with, and you might even find reason to hope for his success along the way.
You can see chapter reads on these and her other two novels at www.grimmsetc.com
—
Milwaukee Paranormal Conference tickets are available here: milwaukeeparacon.brownpapertickets.com
Advertisement